Just Cause Wiki
Start a Wiki

What's on your mind?

When rico reprogrammed the missile where did it hit because it looked like itthe ocean and not pulau berapi.

Which country is Urga from

Please help with this, I want to know whether we can change the ps4 region or not, since some of the games are in the region which I've chose, I want to change it. Please let me know.

From Avalanche Studios and Xbox Game Studios, a co-op smuggler's paradise set in the fictional world of 1970s Bayan in SE Asia. Its open world 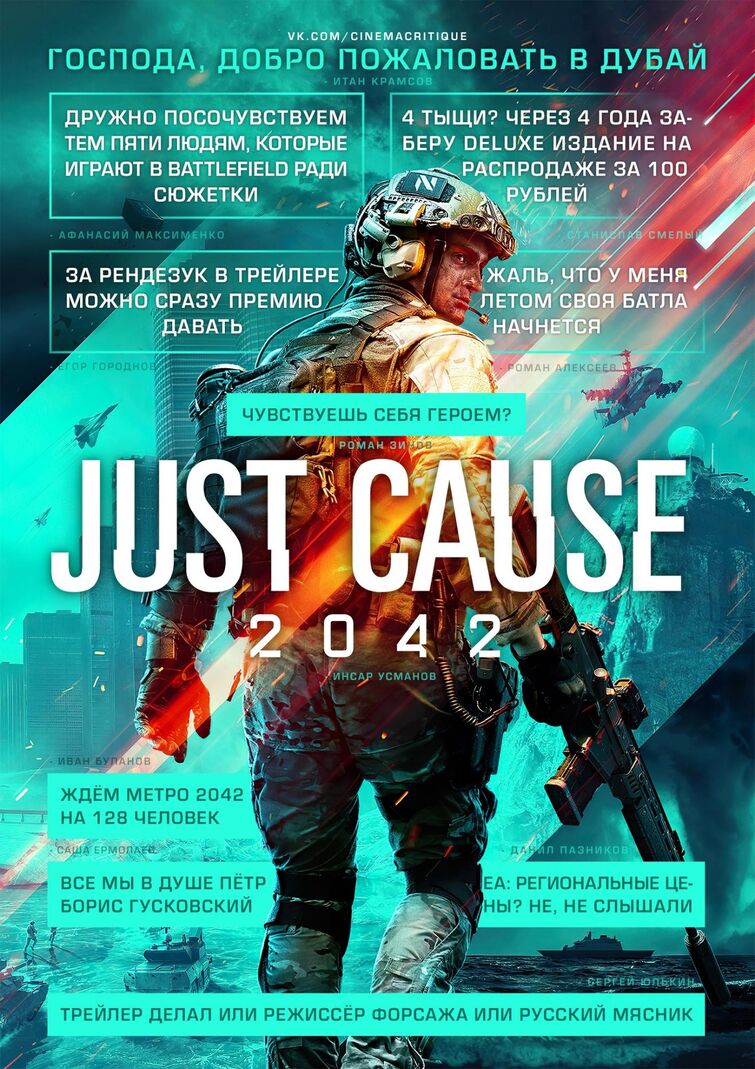 Seriously, this new BF2042 looks so JustCausish, especially when the main hero did that tricks with jumping from the jet with rocket launcher and landing in it again + when he opened wingsuit while being in the middle of a tornado

(Also sorry for the russian lines here on the poster)

Just Cause Fans explaining that they overthrew the Chinese government because it would give them a cool weapon:

(edited by TheEeveeLoversSean)
Stunts and challenges in JC4

I’ve been playing this game since it came out and I have the dlc’s but it’s weird for example the bus is one of the rarest vehicles in the game and it just spawned parked next to a stunt ramp (Location provided) this happening to anybody else? 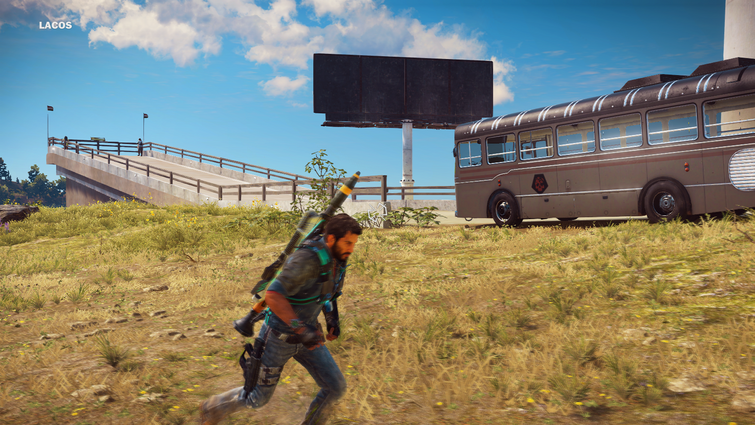 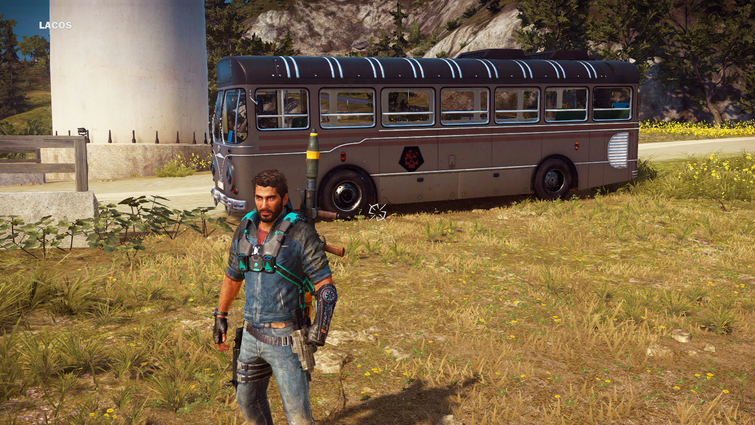 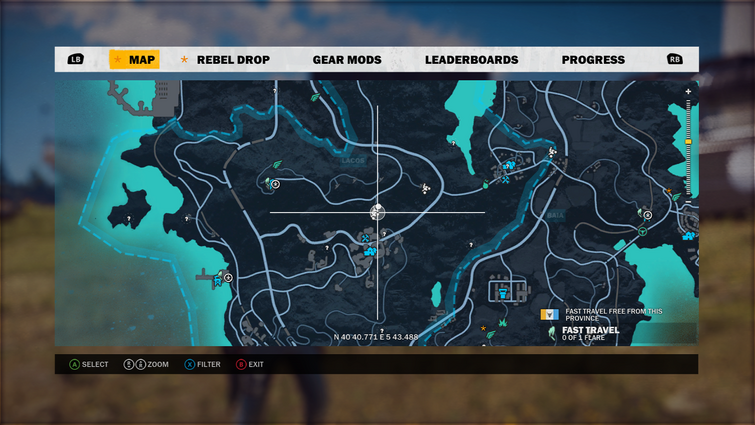 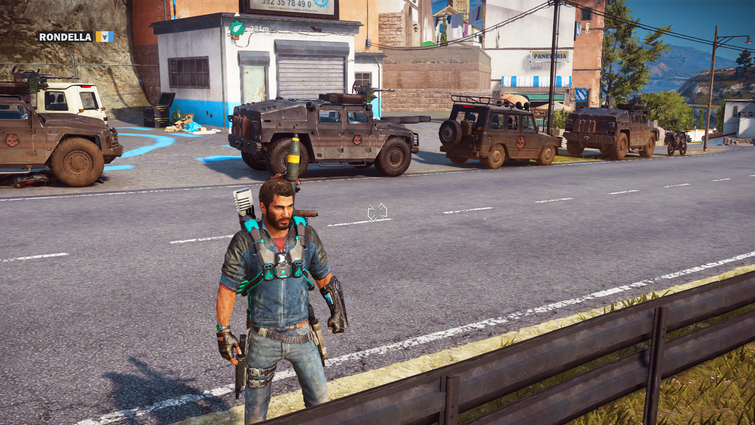 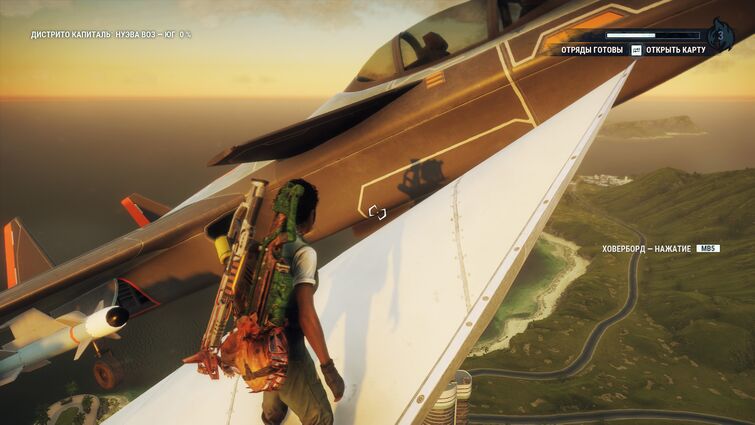 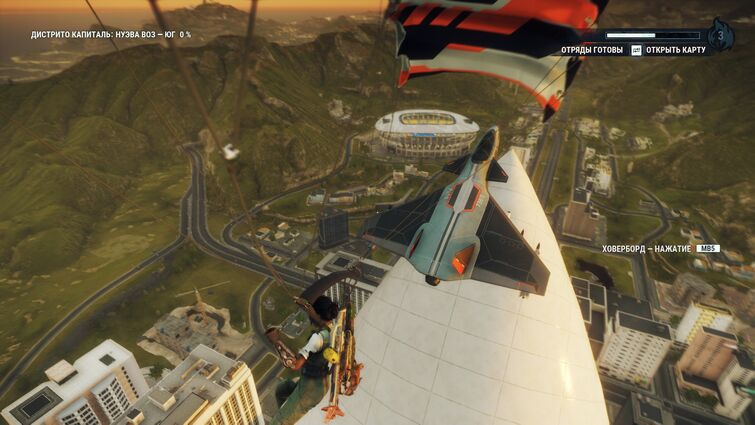 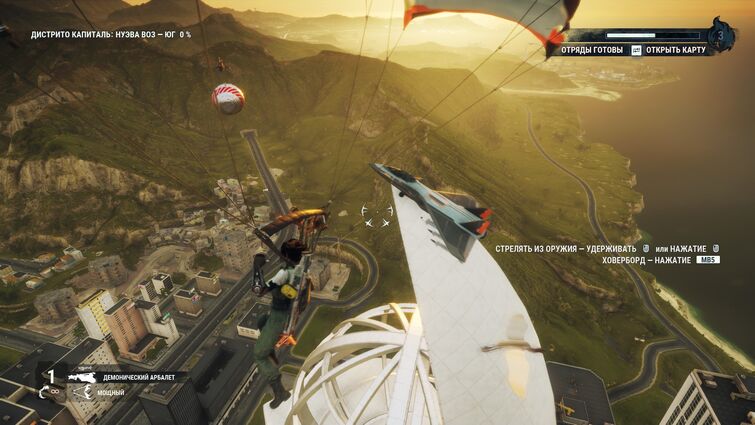 I remember that night. It was June 26th, 2019. Los Demonios was just released for Just Cause 4 Gold Edition. It was 3AM in my timezone and I couldn't wait to play the DLC. When it was dropped, I turned my PS4 on, quickly entered the game and met Javi at Villa Kusi.

At 6AM I've already opened Demons' necropolis, released them on Solis, got the Crossbow, cleared up 7 infestations and destroyed Huchasunqu once and all. When the last cutscene ended, I've got demons eggs on the supply drop and spawned on cleared Isla de los Anillos. I had no words. I turned my PS4 off and I lay down on my bed. But I could not fall asleep. I was lying with opened eyes in one pose for a few hours. The DLC for me was so shocking that I couldn't sleep for the next 2 days. And I'm not kidding.

I thought that it was just a temporary effect, but for this day, June 5th 2021, my body still shakes for a second when I hear that Los Demonios jingle (DA-Do-do-doo...)

With this message I want to say that Los Demonios was a real success. It's hard to believe that Just Cause game series can scare a man and leave a mark on the psyche. I hope Avalanche Studios will continue making "weird" and scary DLCs like this one in the future!

What were your reactions on this DLC, guys?

(finishing title) In2 LEGO like gameplay. i highly doubt they’ll have it tho :( 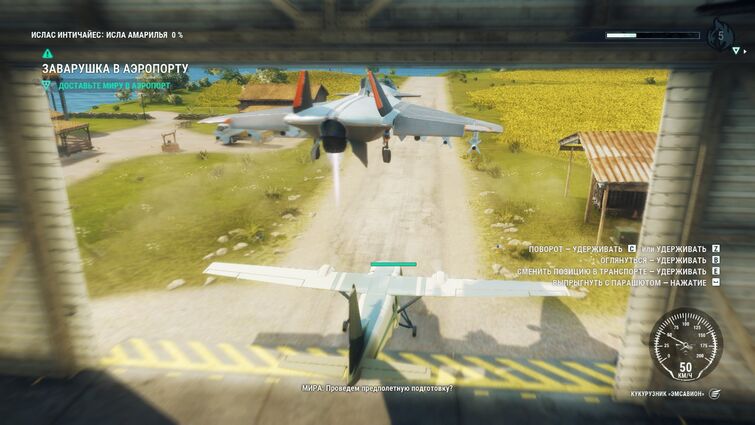 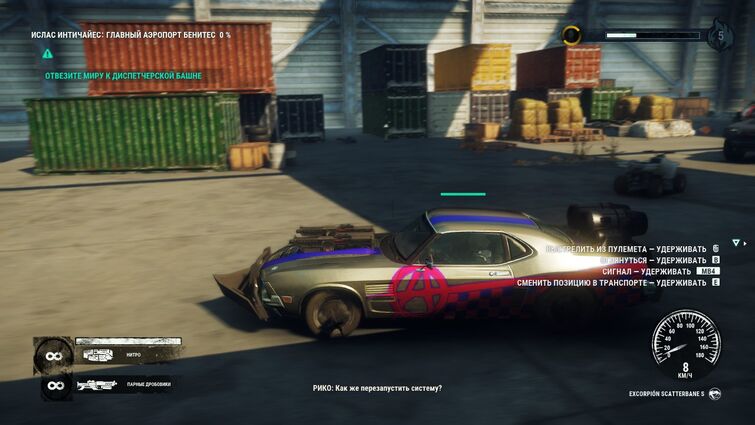 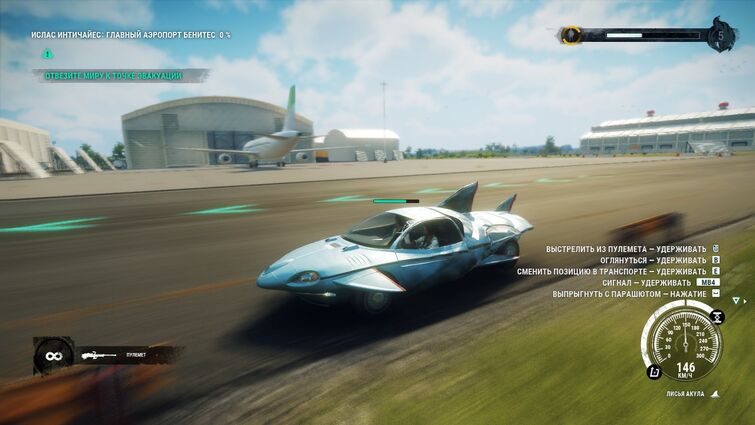 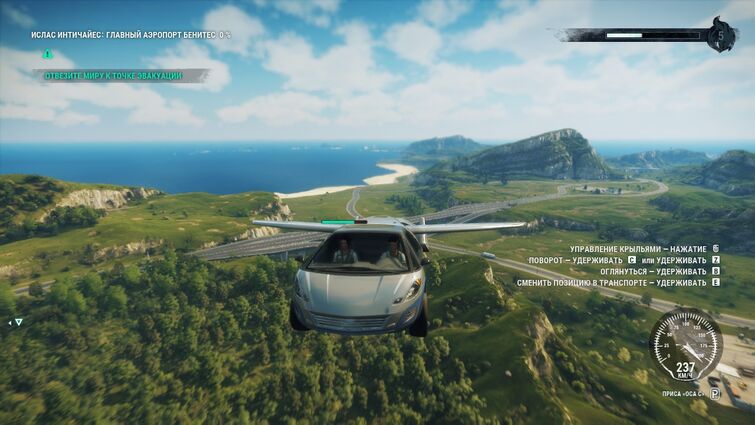 Help us grow Just Cause Wiki