Avalanche Studios is the company that made the Just Cause game series.

Not to be confused with Avalanche Software, Avalanche Studios is a video games developer based in Stockholm. They also own studios in New York, Malmo and Liverpool.

It was reported on October 24th, 2008 that 77 employees were laid off due to Avalanche losing two publishing contracts.

On March 24th Avalanche announced that they have formed a new development studio called Expansive Worlds which is the casual and online games division with a strong focus on community-driven subscription-based titles.

Click here for a 10 minute video from 2014, where the company leadership talks about the company history, focusing mostly on the New York division that created Just Cause 3. See the video section below about life at their Stockholm studio.

It was announced on May 30th, 2018 that the company was purchased by Nordisk Film. They had been a minority share holder for a year and now bought the rest of them. The company is now estimated to cost about 117 million euros. Mikkel Weider, Managing Director at Nordisk Film Games, is said to be impressed with the "results" of Avalanche Studios and with how "Avalanche Studios has built a world-class team and created a unique company culture that perfectly matches our own values."

Reportedly: "Under Nordisk Film’s ownership, Avalanche Studios’ strategy will remain unaltered. It will continue as a creatively independent game studio, developing its own IP’s, as well as catering to third-party publishers and license holders. Following the deal, co-founders Christofer Sundberg and Linus Blomberg will remain at Avalanche Studios, focusing on the creative and technical aspects of its games development. The management team, with CEO Pim Holfve at the helm, will also continue unchanged."

Also reportedly: "Agreements with outside publishers that are already existing will continue as well (such as Avalanche's partnership with Bethesda to develop Rage 2), with the door left open for both new publisher partnerships large and small. Self-published games aren't going anywhere, either, especially with the addition of the Malmö studio to focus on "small and flexible projects." Holfve said that the company will accelerate its self-publishing, with games such as Avalanche's theHunter fitting in well with Nordic's ideas for games as services. "We have been running theHunter Classic as a service for almost a decade, and that's also how we think about our upcoming self-published games as well," Holfve said. "theHunter: Call of the Wild has been supported with new DLC (paid and free), game updates, community events and more since launch. That's a great blueprint for how we think about our self-published games as active, dynamic services for our fans.""

A few of the following people might no longer work there, but they are still listed because they were relevant to the making of some Just Cause games. This being the Just Cause wiki, we don't really need to list all the 350 latest people.

Oldest Avalanche Studios logo, as seen in Just Cause.

Their next logo design, as seen on some of their older games. 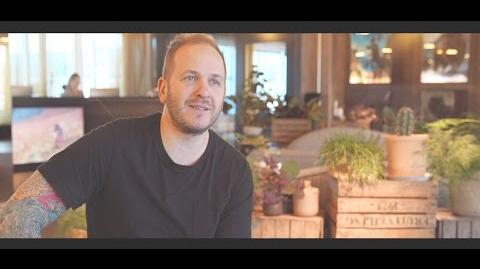 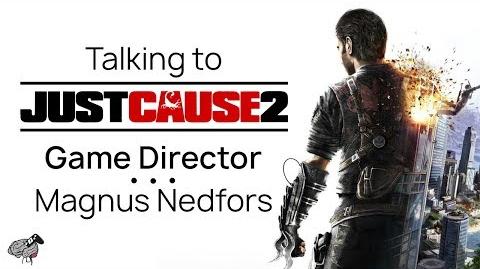 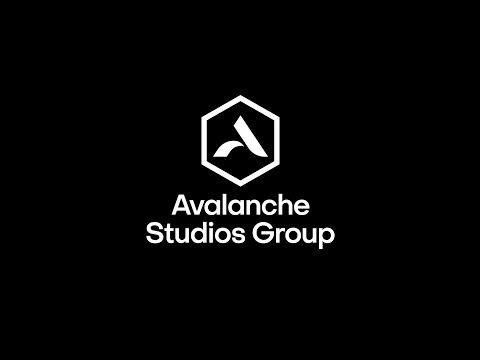