Cava de Rebelles is a rebel base in Just Cause 3.

According to the map info: "A former fishing village, the simply-named Cava de Rebelles is the center of operations for Mario Frigo's ill-faring rebellion. Its remote, underground location keeps it safely hidden from Di Ravello."

It appears as though the base is actually a rebel hideout, already occupied by the rebellion at the start of the game.

This base is mostly underground, in a cave. The cave can also be entered by boats. The docks are ancient-looking and made from stone. The docks can presumably fit at least two large boats.

One notable room is Dimah's lab, on the left side of the main entrance. It contains two or more computers and a lot of electrical gadgets.

There are some beds around the cave and sometimes rebels spawn on them either injured and being treated by another colleague, or just having a nap.

Just like the other rebel bases (Grotta Contrabandero and Refugio Umbra), Cava de Rebelles has its own airstrip, but it's much smaller and only has civilian planes. 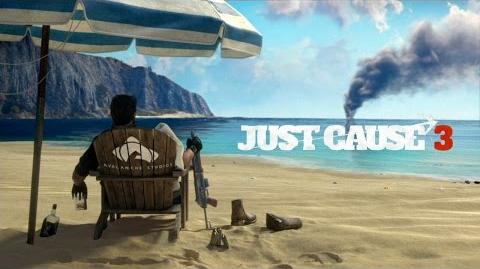