View source
watch 02:46
The Quarry - The Loop
Do you like this video?
Play Sound
Quality Level:

This article is about the "game engines" used for the Just Cause game series.

Used in Just Cause.

Just Cause 3 and Mad Max are reported to use some improved versions of the Avalanche Engine.

Their current open-world engine, used in JC4. Avalanche Studios seemed to be pretty proud of it. In trailers, interviews and promotional content, this engine was constantly mentioned. It is said to be an advanced game engine that greatly increases the game's capabilities, including (but not limited to) better graphics, improved terrain sculpting, more sophisticated physics systems and most of all the addition of weather-related features that allowed the developers to program extreme weather.

Used in Just Cause: Mobile.

Official site for the engine: Link.

JC3 developers talking about the Avalanche Engine and how it's been improved since JC2: 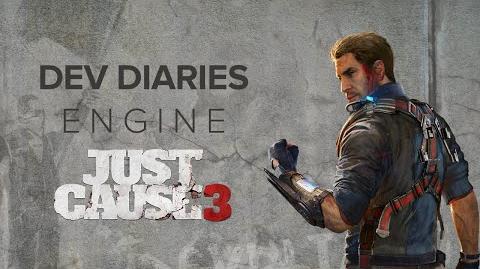 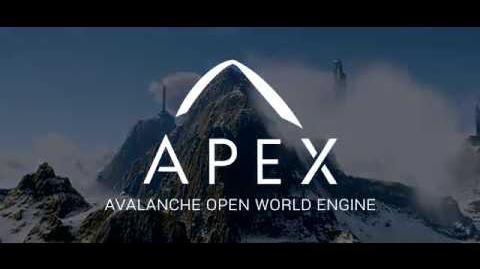 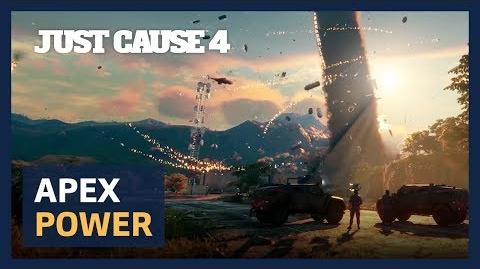