View source
watch 02:59
Metroid Dread - The Loop
Do you like this video?
Play Sound

Just Cause 2 Mobile (not to be confused with the AAA Just Cause 2) was a mobile game many years ago.

It was finished in 2008, two years before the AAA version of the game. Confusingly, an IGN page for the game claims that the game was released on March 31, 2009. As revealed by other sources, the game was fully finished and announced, but just never actually released due to financial difficulties.

According to different sources, it was developed by a company called "Progressive Media" for "Eidos Mobile", or by both of them in co-operation.

Eventually the AAA game became very successful and the mobile game completely fell into obscurity ...until April 2021, when this article was compiled.

The game has graphics fitting its era of mobile devices, but all the basics of a Just Cause game are present. The main character was Rico Rodriguez, who could use various weapons and a parachute to fight his way through an enemy nation.

The map of that nation was very basic, but the outlines resemble the map of Panau. The nation is called "The Xíng Dòng" and it's located in the South China sea. Some areas featured snow, while other areas had rivers, jungles and agricultural fields.

The enemy boss, or at least some high-ranking enemy was a man with a green army officers uniform. The boss is called Dolph Braunschweiger. This is rather peculiar considering the nation is supposed to be somewhere near China, while the boss has a German name.

Known vehicles include a golden/brown helicopter and light blue MV-type cars. Similar to Just Cause, it was possible to parasail behind cars.

Niels Højgaard Sørensen, one of the games developers, made a danish language analysis of the game (direct link to file). Some short sections of it are in english. The analysis includes technical info, screenshots and mission descriptions. 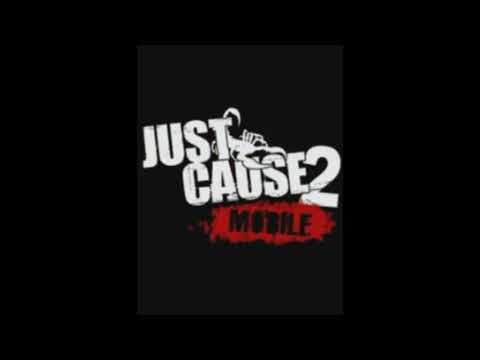 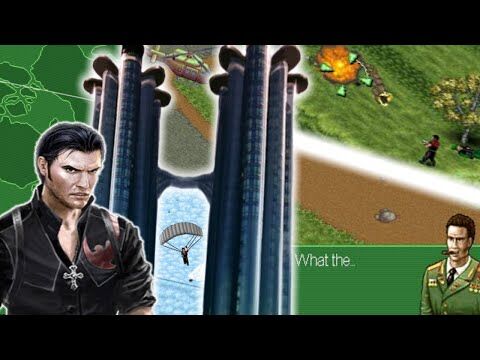 Interview with a developer: 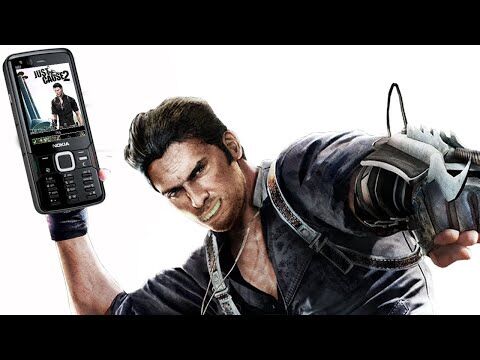