Kampung Tukang Besi is a village in Just Cause 2.

The village is one of the largest in East Tanah Raya, together with Bandar Pekan Lama and Kampung Papan Tanda.

There are at least 30 houses in the village, spread along the two roads that cross in the middle of the village. This includes a small Marketplace outside; a larger marketplace inside a large pyramidic building; a lot of private houses; a church (there are relatively few churches in Panau) and some slum shacks. The village grows some of its own food on a field.

The Panau Military have a barrack next to some Fuel Depots and at least one Checkpoint with a Chepachet PVD.

The name means "Blacksmith Village" in Malaysian and "The Village of Iron" in Malaysian. Maybe this was built back in the Iron Age and it used to be full of blacksmiths? 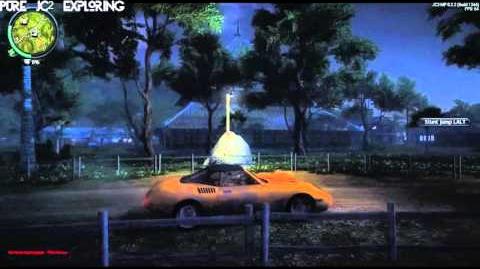 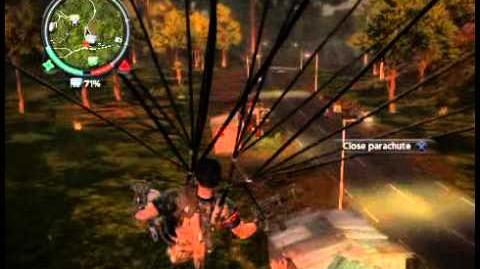 Retrieved from "https://justcause.fandom.com/wiki/Kampung_Tukang_Besi?oldid=163467"
Community content is available under CC-BY-SA unless otherwise noted.